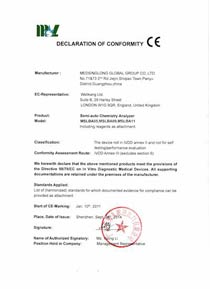 Antigen Rapid Test (ART) self-test kits are made available over the counter for individuals who are worried that they may have COVID-19 and want to put their mind at ease.

ART screens kits for SARS-CoV-2 , a virus that causes COVID-19. It is a quick screening tool to pick up any possible infection early. The test is easy to do and safe, taking only less than 20 minutes. 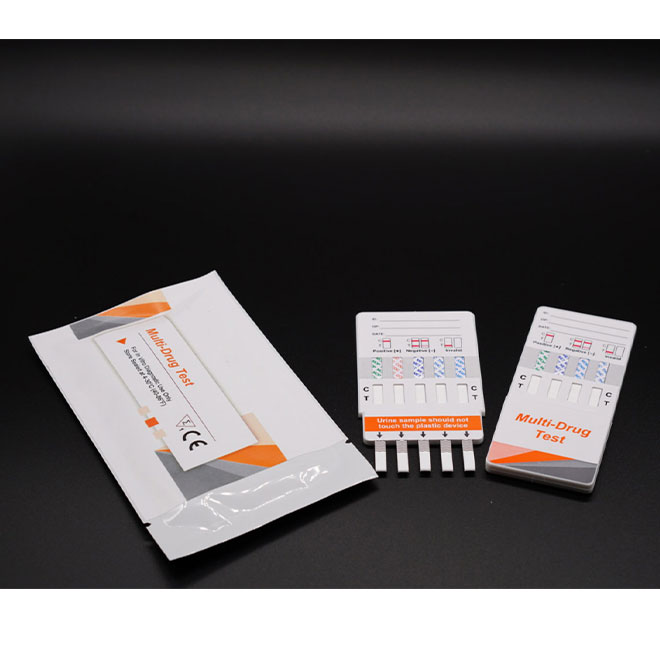 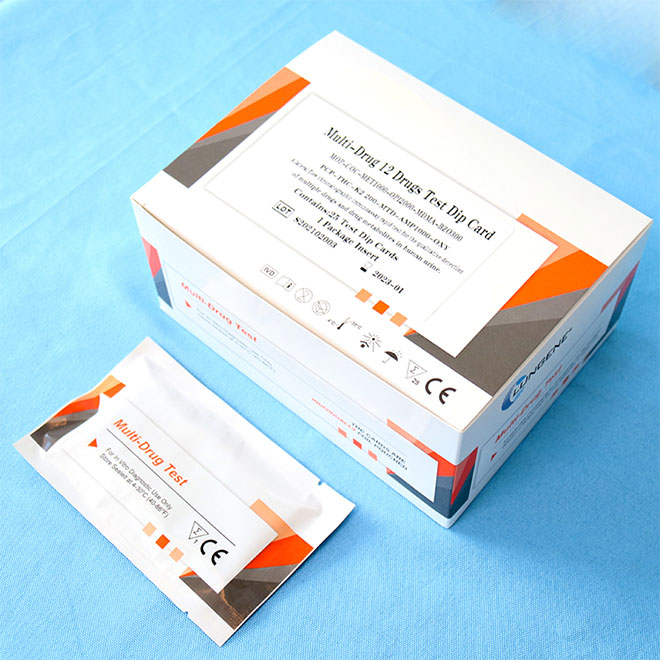 Based on the principle of competitive binding

The antibody will react with the drug-protein conjugate

[PRINCIPLE]
The Authoritative Rapid Test Kit MSLRDT113 is an immunoassay based on the principle of competitive binding. Drugs which may be present in the urine specimen compete against their respective drug conjugate for binding sites on their specific antibody.

During testing, a urine specimen migrates upward by capillary action. A drug, if present in the urine specimen below its cut-off concentration, will not saturate the binding sites of its specific antibody. The antibody will then react with the drug-protein conjugate and a visible colored line will show up in the test line region of the specific drug strip.

The presence of drug above the cut-off concentration will saturate all the binding sites of the antibody. Therefore, the colored line will not form in the test line region.

Authoritative Rapid Test Kit MSLRDT113 is a lateral flow chromatographic immunoassay for the qualitative detection of multiple drugs and drug metabolites in urine at the following cut-off concentrations:

Configurations of the Authoritative Rapid Test Kit MSLRDT113 can consist of any combination of the above listed drug analytes.

A drug-positive urine specimen will not generate a colored line in the specific test line region of the strip because of drug competition, while a drug-negative urine specimen will generate a line in the test line region because of the absence of drug competition.
To serve as a procedural control, a colored line will always appear at the control line region, indicating that proper volume of specimen has been added and membrane wicking has occurred.